Crowding-out and impoverishing effect of tabacco in Mexico

Smoking is a global problem that affects about 1.3 billion people and has harmful effects not only on health but also on people’s current and future financial situations and quality of life.

In addition, smoking has an impoverishing effect on population. This is because some families find that their remaining income level falls below the poverty line after deducting money spent on tobacco (a concept known as secondary poverty). In Mexico, 909,132 people are left with a disposable income level below the extreme poverty line because of expenditure on tobacco and smoking-related diseases.

Tobacco control policies succeed in reducing tobacco consumption. Reductions in tobacco spending free up income that households can use on health, housing, and education. Fiscal measures are not only effective in reducing the prevalence and consumption of tobacco, but also allow generating additional revenue that can finance the implementation of comprehensive tobacco control policies aimed at cessation, as well as the health and education sectors.

Smoking is a global problem that affects 1.3 billion people, around 80% of whom live in low- or middle-income countries (World Health Organization, 2020). Smoking is not just a health problem; it also poses economic and social challenges. From the perspective of economic growth and development, smoking translates into a less healthy and therefore less productive workforce, growing health care costs, and environmental degradation (Hussain, et al., 2018).

While higher-income individuals spend a higher amount on tobacco, low-income smokers spend a higher proportion of their income on tobacco (Nguyen & Nguyen, 2020). This reality has several implications on the distribution of household expenditure. First, lower- income households are not always able to afford the cost of treating diseases caused by smoking and may therefore experience worse health outcomes. Second, tobacco expenditure distorts spending on other household expenses.

Given limited household budgets, spending money on tobacco can mean less money is available for food, education, health care, and other goods and services essential for human development. This displacement of spending is known as the crowding-out effect. Areas in which the crowding-out effect of tobacco expenditure has been studied include but are not limited to education, food, health care, housing, clothing, transportation, and entertainment (John, et al., 2019).

The opportunity cost of smoking is very high for the lowest-income households, as it results in families spending less on children’s education, opting for less nutritious food, and otherwise negatively impacts the health of household members (World Health Organization, 2020). Because food is arguably the most essential good, its crowding-out effect tends to be less significant than with education and health care. Education expenditures are most heavily affected by smoking.

From the turn of the century, efforts have been made to quantify the crowding-out effect, mainly in China (Wang, et al., 2006), Bangladesh (Hussain, et al., 2018), Vietnam (Efroymson et al., 2011), Taiwan (Pu, et al., 2008), and India (John, et al., 2011), with few studies exploring Latin American countries. One study that analyzed the crowding-out effect in 40 low- and middle-income countries—including some in Latin America—found that an increase in tobacco expenditure crowds out spending on education and health care, but no consistent relationship was found with spending on food (Do & Bautista, 2015). A study focusing specifically on Chile found comparable results, with an increase in tobacco expenditure crowding out spending on health care and education (Paraje & Araya, 2018).

When spending on education is compromised by tobacco consumption, it is the children of the household who are most heavily affected, as this reduces their future income potential while establishing a long-term intergenerational gap (World Health Organization, 2020).

Compared to spending on food and education, the effect on health care expenditure is less clear and is liable to vary on a case-by-case basis, as two opposing effects are produced (Do & Bautista, 2015). Smoking is associated with higher levels of spending on health care because of the health conditions caused by tobacco, but at the same time the drop in disposable income that results from tobacco expenditure may make it harder to treat medical issues. Therefore, the direction and magnitude of the crowding-out effect on health care depends on the magnitude of both effects.

As a greater share of disposable income is spent on tobacco, households find their ability to meet their basic needs diminished. This creates a vicious cycle that drives people deeper into poverty in what is known as an impoverishing effect (John R., Sung, Max, & Ross, 2011). This impoverishing effect primarily affects households already living in poverty, with insufficient income to meet their basic needs, and households that do have the necessary basic resources but are pushed into secondary poverty due to their tobacco-related spending.

There are four ways in which smoking can directly affect a household’s state of poverty.

Few studies have estimated the impoverishing effect of tobacco in Latin American countries, but evidence is available from countries in other regions. In India, it is estimated that tobacco expenditure increases urban poverty by 0.72% and rural poverty by 1.5%. Similarly, out-of-pocket expenses due to diseases caused by smoking increase urban and rural poverty in India by 0.07% and 0.09% respectively. This translates into an increase of 15 million people in India living under the poverty threshold (John, et al., 2011). In Bangladesh, it is estimated that 10.5 million people who suffer from malnutrition could eat an adequate diet if no money were spent on tobacco, saving the lives of 350 children a day (Efroymson, et al., 2001).

The importance of implementing measures to reduce tobacco consumption lies in the fact that smoking does not only have an impact on health. Tobacco expenditure also crowds out spending on goods and services like health care and education, and it impoverishes people whose income would otherwise be just above the poverty line.

For more information consult the policy brief Crowding-out and impoverishing effect of tabacco in Mexico. 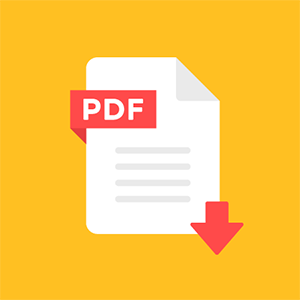 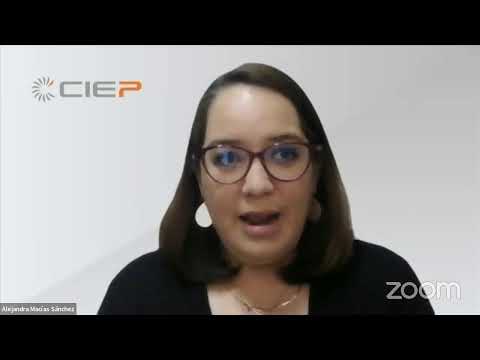 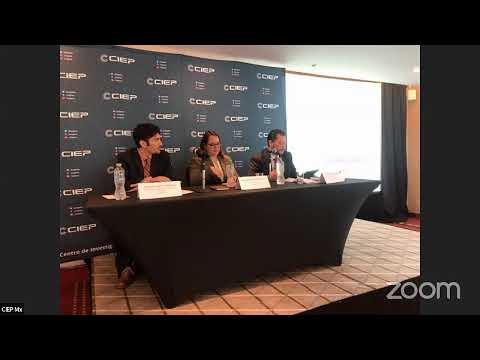 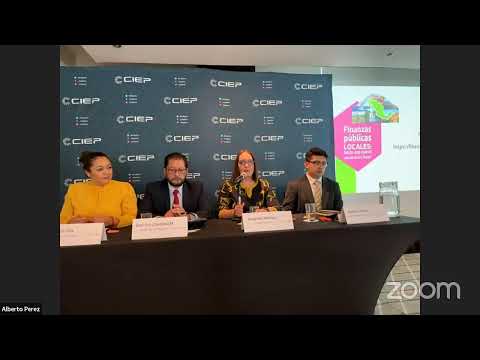 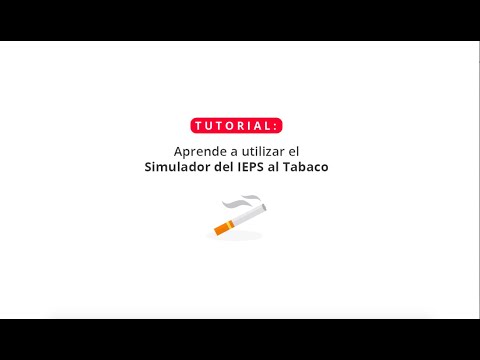 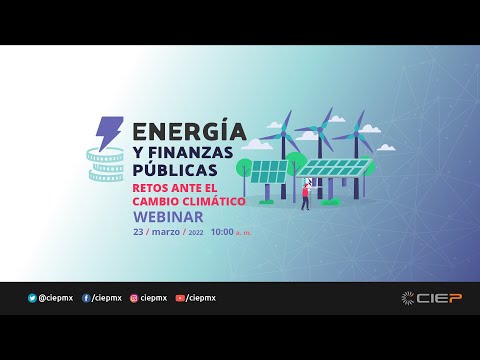 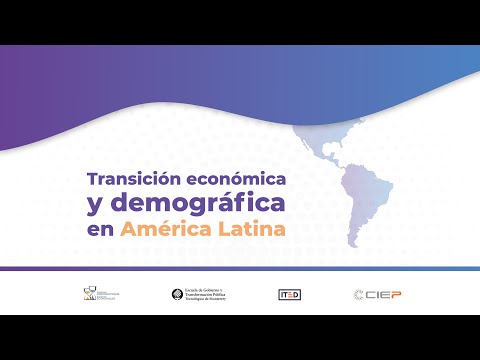 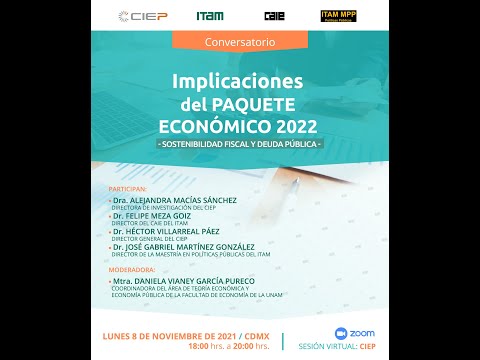 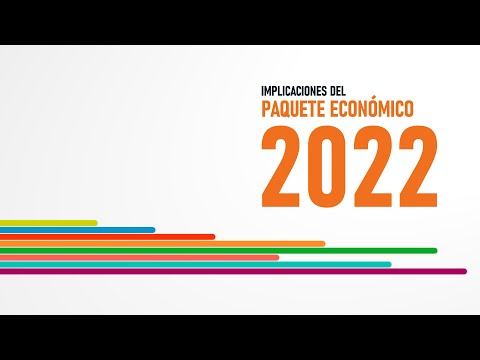 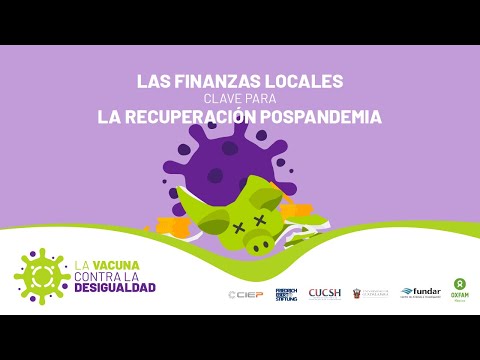 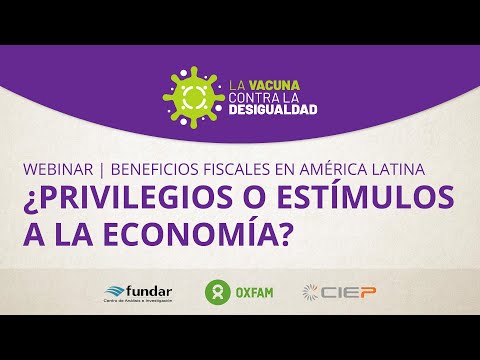